The sequel to Coach Bru’s best-selling book, Stadium Status, Beyond Stadium Status takes you on a behind the scenes journey into what it takes to elevate and separate your brand in today’s crowded and commoditized environment.

This book isn’t about the sports or entertainment industries, rather it’s about doing what Stadium Status teams and entertainers do… create raving fans for life.

Beyond Stadium Status will show you how to build a community not just a business. How to create passionate advocates for your brand not just customers.

If you’re frustrated by traditional marketing methods, social media “ninja tactics” and flavor of the month gimmicks that don’t move the needle on your bottom line this book is for you.

Award-winning author John Brubaker shows you how adversity is your advantage and the fact that what you may see as problems in your business are really opportunities in disguise.

His unique perspective will teach you that the last thing you want to be is normal. Today more than ever you have to be different or else you’ll be invisible. 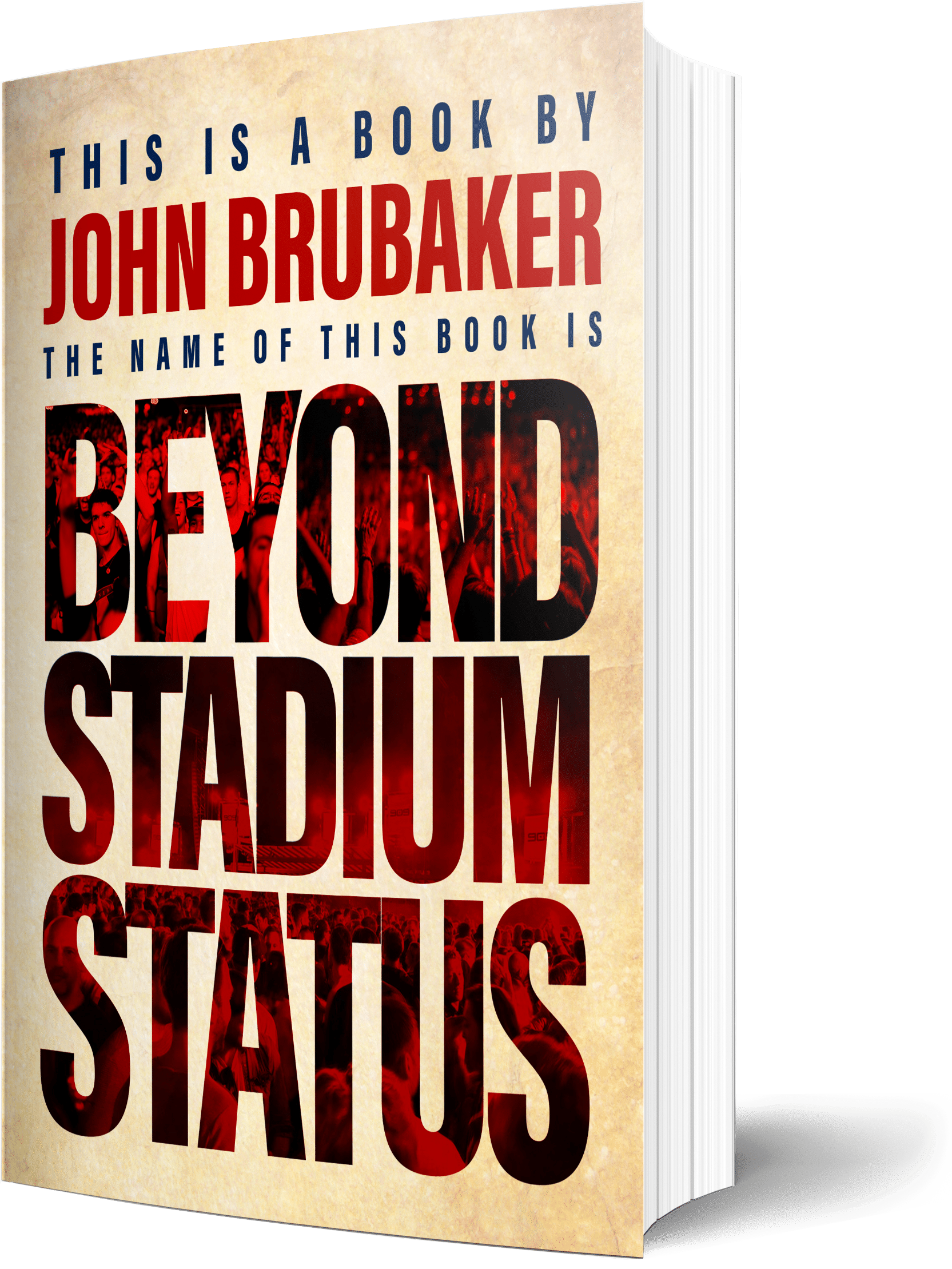 Not available any of these places 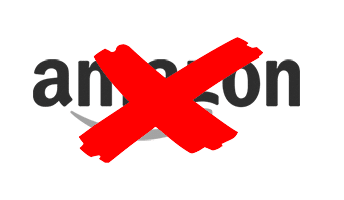 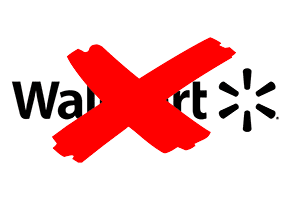 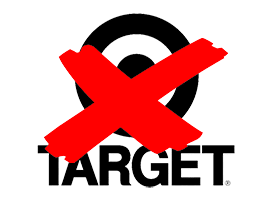 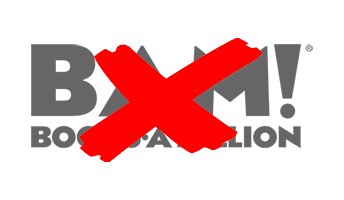 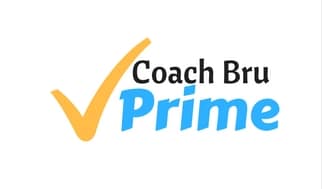 Why? Because why would I send customers I love to retailer who won’t treat them nearly as well as I will.

Every person who buys the book will receive a personal thank you phone call directly from Coach Bru.

One lucky buyer will find a golden ticket in their book. That ticket wins them, an autographed vintage air guitar.

My father saw a guy in the audience playing this amazing air guitar at a Cheap Trick concert in 1975. Pops was so awestruck by it, he traded the dude a 6-pack of Pabst Blue Ribbon pounders for it. I later inherited this collector’s item in 2002. I’ve brought that bad boy to more concerts than I can recall over the past two decades and always get great compliments about it.

Warning: This particular instrument is an absolute chick magnet (especially women who like Slayer, Motley Crue, and Poison).

The only reason I’m giving it away is because my wife is sick of the fact that I’d rather play air guitar than go snipe hunting with her.

Sure you might be able to get an air guitar for free elsewhere but none of them have the pedigree of this instrument. Babe magnet, musical dynamite, and ticket to a thrill-ride of imagination, this air guitar is a one-of-a-kind prize. And yes, it’s still in mint condition. 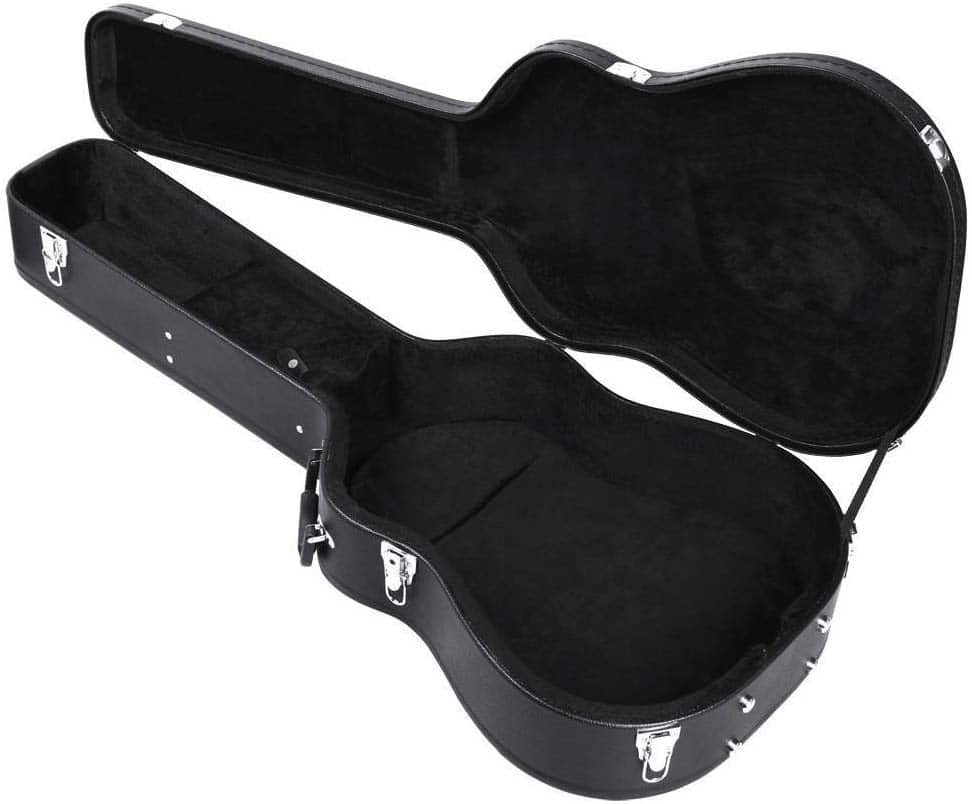 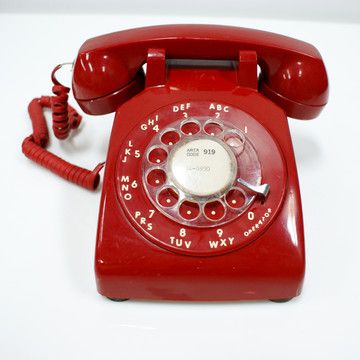 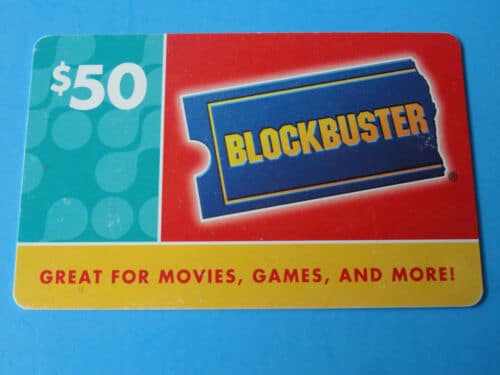 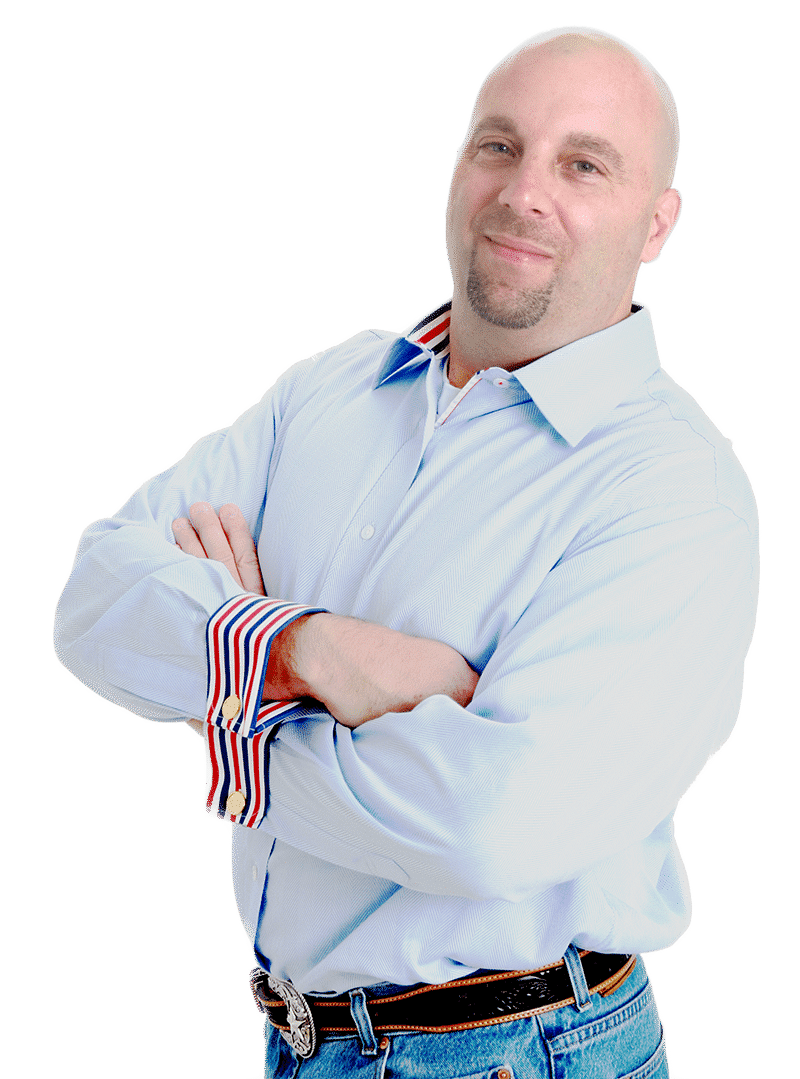 John Brubaker, aka Coach Bru is an award-winning author of 12 books on leadership performance. He is a professional speaker, executive coach and podcast host. Most importantly he’s a father and a husband.